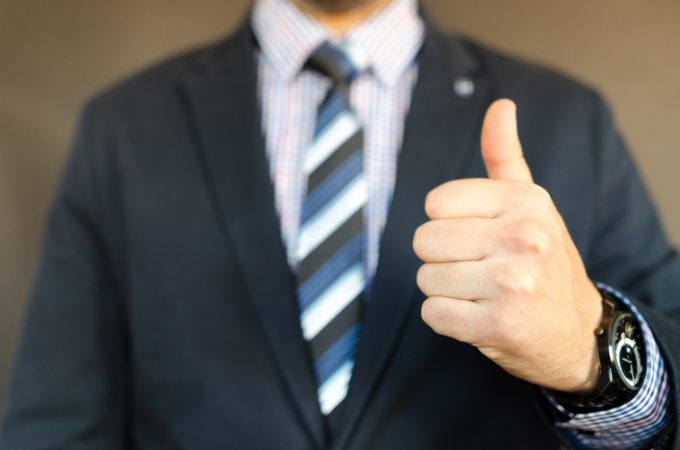 By Robert Scott March 21, 2019 Comments Off on How Cognitive Bias Can Impact Business Decisions

Business leaders who have great track records of successful initiatives are frequently called visionaries. Their ideas are often the results of strongly held beliefs and thought processes that form the leaders’ cognitive perception of the world, markets and business opportunities. But as we all know, not every business decision meets with success. At the same time, no business leader sets out to make a bad decision.

So, what’s the cause of bad business decisions? And what can you do to protect your thought processes from falling into traps that lead to failure? To answer these questions, you need to understand how cognitive biases in decision-making play a major role in knee-jerk and narrow-minded judgments.

Of course, as human beings, we all have biases that we carry with us every day. But as Jim Taylor, Ph.D., writes in Psychology Today, cognitive biases too often contribute to bad business decisions. To be clear, the term cognitive bias here refers to decisions and actions based on limiting factors such as overconfidence, self-interest or too strong of an attachment to an earlier experience.

A famous example of cognitive bias with serious business implications can be found in the early days of the Fab Four — otherwise known as The Beatles. In 1962, the band auditioned in London for Decca Records. The label’s talent executive at that time, Dick Rowe, told The Beatles’ manager Brian Epstein that the days of guitar-playing four-man bands were over.

Needless to say, Rowe’s decision would come back to haunt him and Decca, as The Beatles would go on to become the single most successful band in history — selling over two billion albums. Regardless of the reason for Rowe’s dislike of guitar-led four-man bands, it was a cognitive bias that he and Decca would have been better off avoiding.

Naturally, in the world of business where so many crucial decisions are made daily, there are numerous examples of cognitive bias. For instance, in 2000, the now-bankrupt video rental chain Blockbuster had the chance to acquire Netflix for $50 million. Blockbuster’s CEO at the time, John Antioco, felt that Netflix was serving too small of a niche market and declined the acquisition. The rest, as they say, is history.

Today, Blockbuster is nearly extinct — only one U.S. store remains in operation in Bend, Oregon. Meanwhile, shares in Netflix have doubled since 2016, and the world’s leading network of internet television is currently valued at $160 billion. We may never find out exactly why Antioco persisted in his belief that Netflix was a niche company, but one thing’s for sure — the decision not to buy the company can be chalked up to cognitive bias.

Here’s the good news: Once you’re aware of cognitive bias, you’re far more likely to acknowledge it — and you can take steps to avoid it. At Coachfirm, we’ve been helping businesses realize their full potential for more than 15 years — and we see cognitive biases all of the time. Although no two companies are the same, you can take general measures to avoid the pitfalls of making knee-jerk business decisions that are clouded by cognitive bias.

Some of the most successful methods of mitigating the risks associated with cognitive biases include collaborating before making big decisions, gaining as much awareness as possible about a given subject and challenging recommendations to see if the professionals making them are suffering from cognitive biases themselves.

For more ideas on how to effectively avoid cognitive bias, contact us today. With our proven proprietary tools — like our highly successful Bizpods® Coaching Program — better decision-making can be part of your business’s future.

Contact Coach Firm
This article was posted in Business Blog.
Scroll up
×